This week Gareth and Ted discuss some of the Pixel Watch rumours, remember the ZX81, turn noses up at Moto E32, hail the Razer Levithan V2, sneer at Insteon and drool over some tasty Xiaomi Home Screen 10 (and the models who promote.)

My first real intro to computing, as I owned it (if I forget the occasional acoustic coupler experience). And lucky enough to be in the first few months of deliveries, meaning that I started at 16K and eventually moved up to 48k, microdrives, et al. Only replaced 6 years later with an Atari ST – I sold the last one, one broke but I still have a Spectrum Plus 48K in the attic. Might have to dig it out, complete with tape recorder. What was your first foray into computing?

Mine was the Sinclair ZX81, after having played with my (at the time) girlfriend’s brother’s ZX80, which he assembled himself.

Vic-20 for me. After polytechnic I became a software engineer so multiple other types of machines mainly DEC before PCs came along!

Vic 20 for me too. We used to have zx80 and zx81s at school running on old massive black and white TVs. Always thought the zx80 looked better and more futuristic than the zx81.

The first I had at home was the ZX80 but before that I had used the Commodore PET to learn BASIC (Beginners’ All Purpose Instruction Code) at college in the late 70’s. https://en.wikipedia.org/wiki/Commodore_PET?wprov=sfti1

I was a ZX81 guy! A while back I discovered a ZX81 emulator on the iPad, and managed to remember enough to write a simple program that ran first time with no syntax errors ! I was really impressed considering it was nearly 40 years ago and I was only about 12 at the time, and have had nothing to do with even trying to program these things since. 😂

ZX81, Acorn Atom, ZX Spectrum, Atari 800XL. They were all great in their way but then I switched up to an Atari ST when I went to uni. That machine was in a different league. I learned four different programming languages on it. 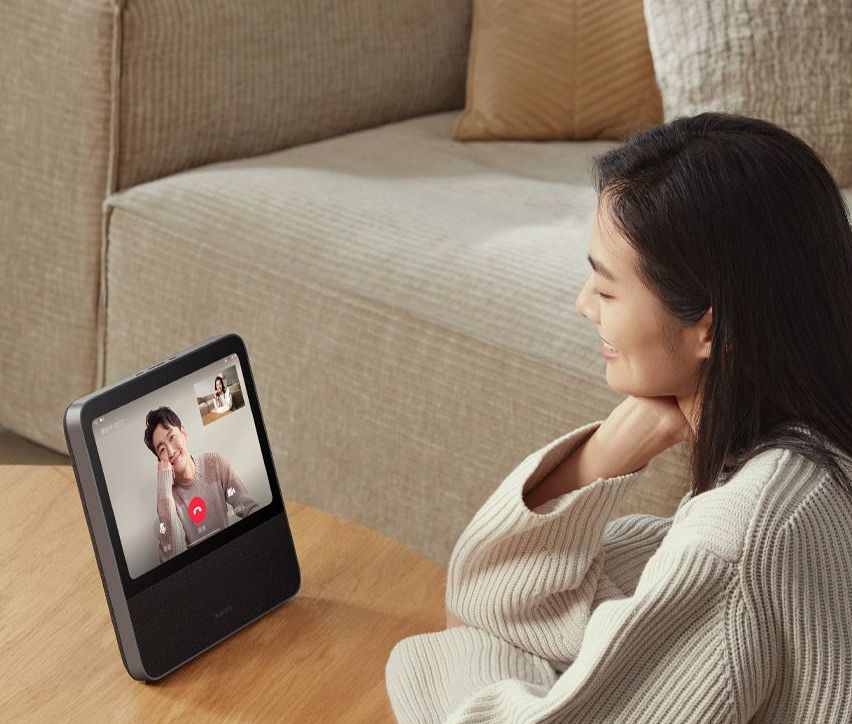 This handy ChromeOS screenshot trick can really boost your productivity

Premium Google One subscribers can get a free Titan 2FA key