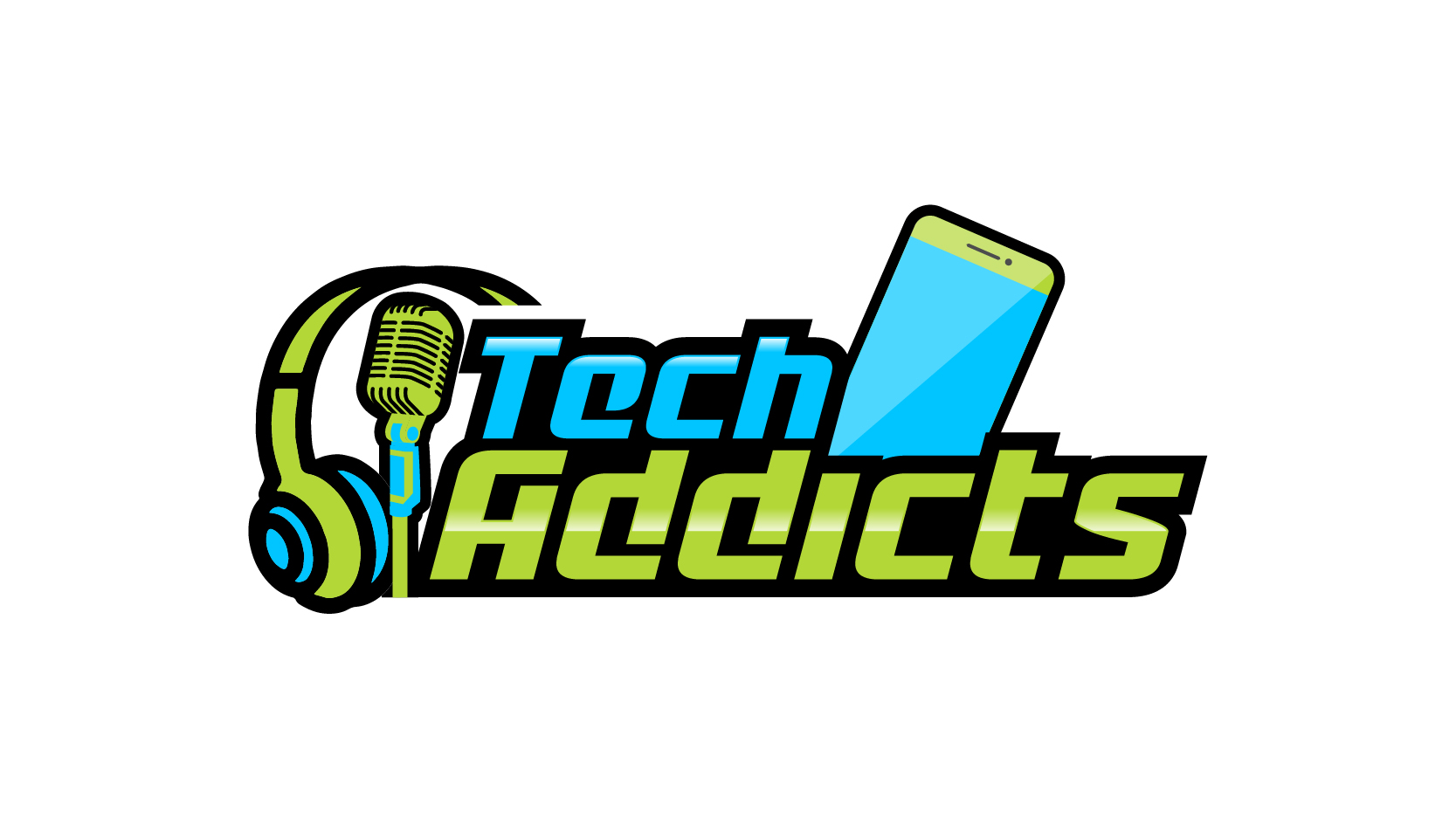 Ian Barton on Clonezilla
If you do get a 1TB Drive Ted you can use Clonezilla. I have used this several times for moving Linux to new drives. It does support Windows 10 too. The only downside is it has so many different options. You need to read the instructions carefully before starting. It’s almost impossible to destroy your original drive (unless you try to restore your new blank drive onto your original Windows drive)! It’s open source and free.

Jeremy Harpham on Starlink Internet (context: last week’s heat cut-out on dish)
I have a friend who uses this. He lives in Haslemere, Surrey, but he is limited to just variable BT Internet with a max speed of 32Mbps down and 2-3Mbps up. He looked at 5G but not available in his area yet. Starlink costs him approx £90 per month. It delivers speeds consistently in the 80Mbps – 170Mbps range – and this is improving as Starlink adds more satellites. He does get dropouts of 3-6 seconds at times, now and then. The Starlink dish is mounted on his chimney and is slightly bigger than a Sky dish. It is motorised for tracking the satellites and heated to clear snow and ice. He’s not had any overheating issues, but could see that might happen on a hot 30C+ day in direct sunlight.
SpaceX’s Starlink satellite internet could achieve global coverage by September

Better do a Windows 11 Roundup of what’s been announced? The Event

Amazon and Google probed over efforts to stop fake reviews

TCL teases an affordable 5G phone at the MWC, there’s a 5G tablet in the works too

You need to see these Galaxy Watch 4 images!

Google TV begins suggesting Stadia games in ‘For you’ tab

YouTube is about to make all of your old unlisted videos private, but there’s a workaround

The one I have proudly staring at me